Donations have poured in for Deborah Joseph, who recently completed the Manchester to Blackpool Bike Ride – raising thousands of pounds for The Fed. 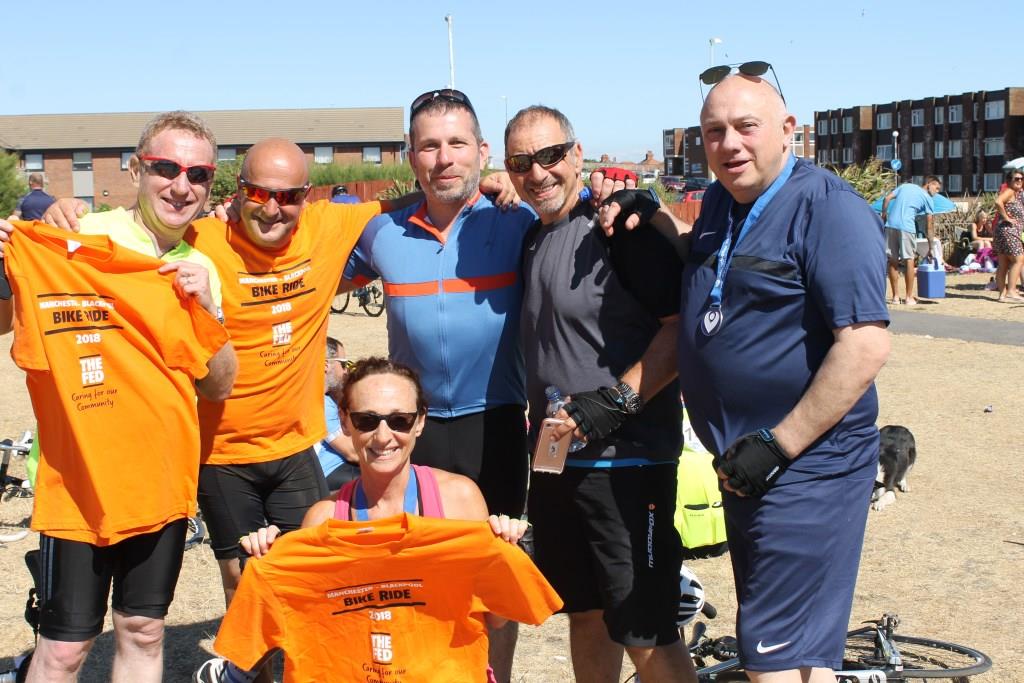 GP Deborah, along with husband Howard and four friends, completed the gruelling 65-mile course in temperatures of almost 30C to generate funds for a new nursing unit at Heathlands Village.

The unit will be named after Deborah’s father, the late Dr Simon Jenkins – a former Vice Chairman of The Fed – who was highly instrumental in introducing the Gold Standards Framework to Heathlands Village.

She explained, “My dad was cared for in the excellent nursing unit at Heathlands Village for the final 14 months of his life. This is why it is so it’s fitting to raise money for this new unit in his name.” 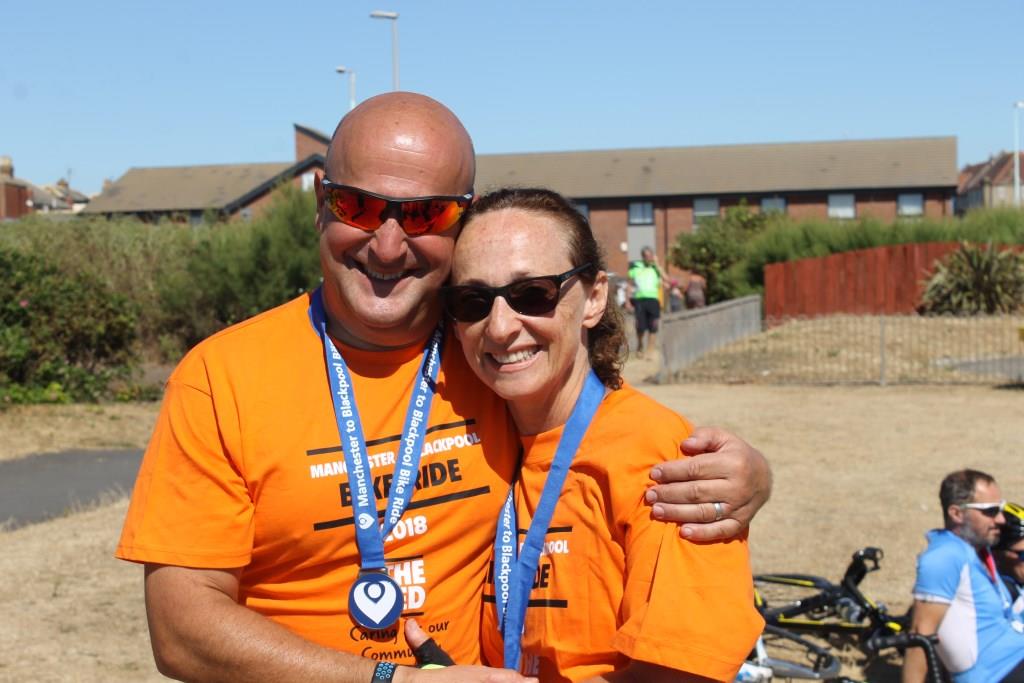 Howard, also a Fed board member, added “Despite varying levels of ability, the group stuck together throughout the day and supported one another to complete the challenge…with an excessive amount of flapjacks consumed along the way!”

The Fed’s Fundraising Manager, Rochelle Broman, said “The unit will be based in Eventhall House and will cost in the region of £82,000. The six who cycled for us are superstars, and thanks to them we are on course to raise a further £10,000 towards the cost of the refurb.” 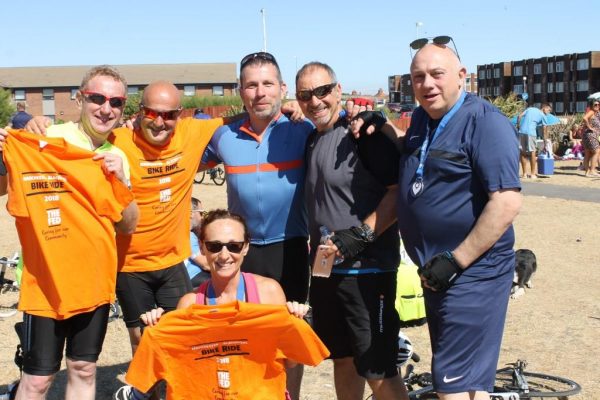 Donations have poured in for Deborah Joseph, who recently completed the Manchester…
Read More
We have suspended our community groups for both adults and children due to Lockdown 3. Our online Male Carers & Pilates groups continue as normal. For further info, advice or support please contact advice@thefed.org.uk or 0161 772 4800.
+