We really can’t say too much, but we’re beyond excited to be working with Tony Walsh – a name you may not recognise, but a face you certainly will.

In the aftermath of the tragic Manchester Arena bombing in 2017, Tony quickly became the face of Manchester’s steely grit and determination as he performed his epic poem ‘This is the place’ from the Albert Square memorial just days later.

Now internationally famous, thanks in part to this love-letter of sorts to his home city, Tony has created and performed masterpieces across a variety of genres, including most recently for the Royal Manchester Children’s Hospital.

Keep an eye out in the near future for some very exciting news coming from The Fed.

All we’ll say is we’ve teamed up with this master wordsmith to create something poignant and brilliant. 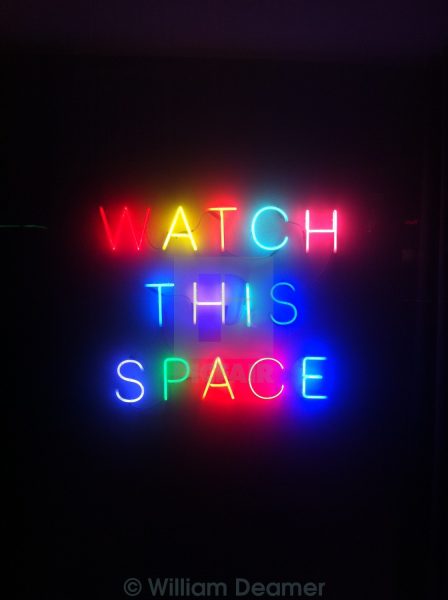 Order of Mercy Award for Roz After 40 Years at Heathlands

We really can't say too much, but we're beyond excited to be working with…
Read More
We have suspended our community groups for both adults and children due to Lockdown 3. Our online Male Carers & Pilates groups continue as normal. For further info, advice or support please contact advice@thefed.org.uk or 0161 772 4800.
+