On a night full of emotion, celebrity TV judge Robert Rinder told an audience of more than 500 at Manchester’s King David High School how the Jewish people are comprised of two main facets – ‘davka’ and ‘simcha.’

“We are contrarians… and we celebrate life above all else,” he said. “It’s for no one else to define our struggle, our strength, or our identity.”

At the second Chaim Ferster Memorial Lecture, organised by North West Friends of Israel, the community was also introduced to two participants of The Fed’s ‘My Voice’ project.

The internationally-renowned undertaking – which has been recognised by Yad Vashem – sees Holocaust survivors and refugees record their entire life stories in book form and has been a huge part of the Manchester charity’s Volunteer Team’s work since it’s inception in 2015, with 20 books already published and some further 18 in their preparatory stage.

Ike Altemann and Marianne Philipps read excerpts from their books, relating their memories of Kristallnacht, the concentration camps, liberation – and ultimately, the families and lives they would go on to build in England. 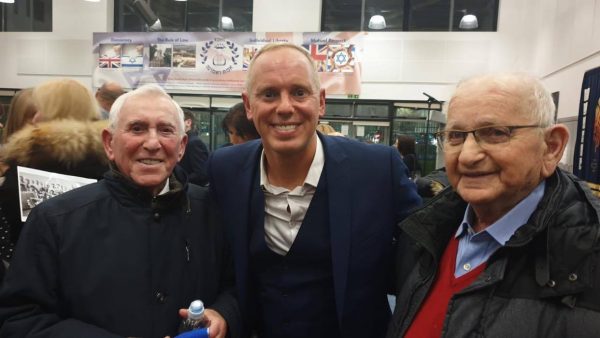 Introduced by NWFOI Co-Chair and Fed Director, Raphi Bloom, the project was described as ‘a vital tool in holocaust education and in combating holocaust denial’, with the My Voice team’s Jocelyn Elton and Louise Senderowich expounding on its mission and introducing the survivors.

Rinder delivered a thematic talk – part humorous, part emotional – delving into the psyche of the Jewish zeitgeist of modern times, relating his own experiences as a third-generation survivor, a Jew in the public eye, and the importance of Holocaust education. 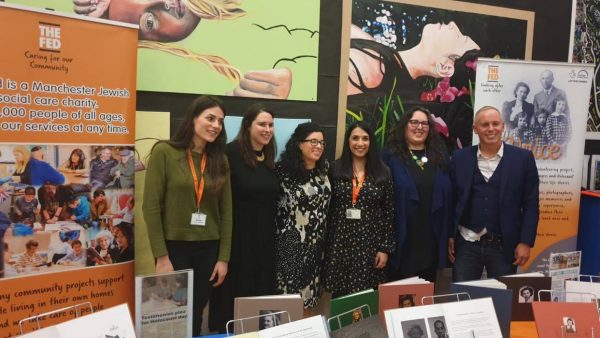 “There is something about touching the face of history that changes people,” he said.

Thanks were given by Stuart Ailion. 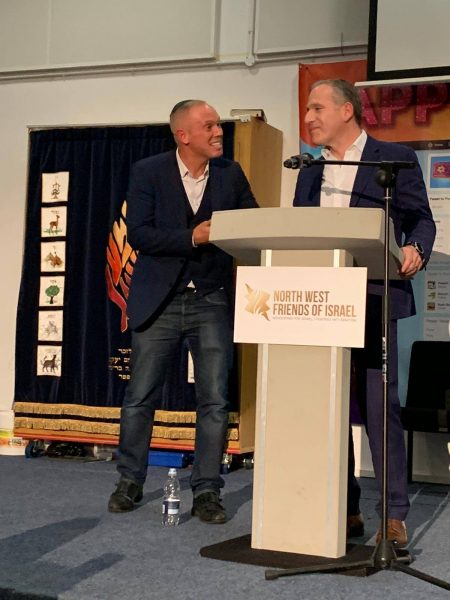 Residents Are Stars Of The Screen For Motiview Competition Launch!