Hidden Treasure at The Fed!

Painted treasure and ice cream rewards were the order of the day at The Fed as pirates of all ages came together in the gardens of Heathlands Village for a joint afternoon of fun! 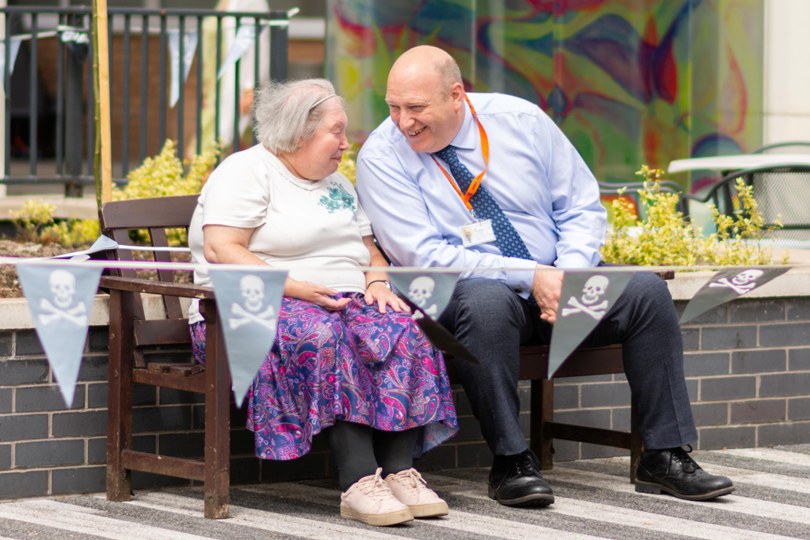 The activity, organised by The Fed’s Children’s Centre, and Heathlands Village Activity Centre, teamed together some of the oldest and youngest in our community, as they hunted in the sunshine for treasure.

The treasure in question had been created weeks earlier at The Fed, when youngsters joined residents previously to decorate rocks in bright colours and patterns – which were then hidden around the garden ahead of the treasure hunt. 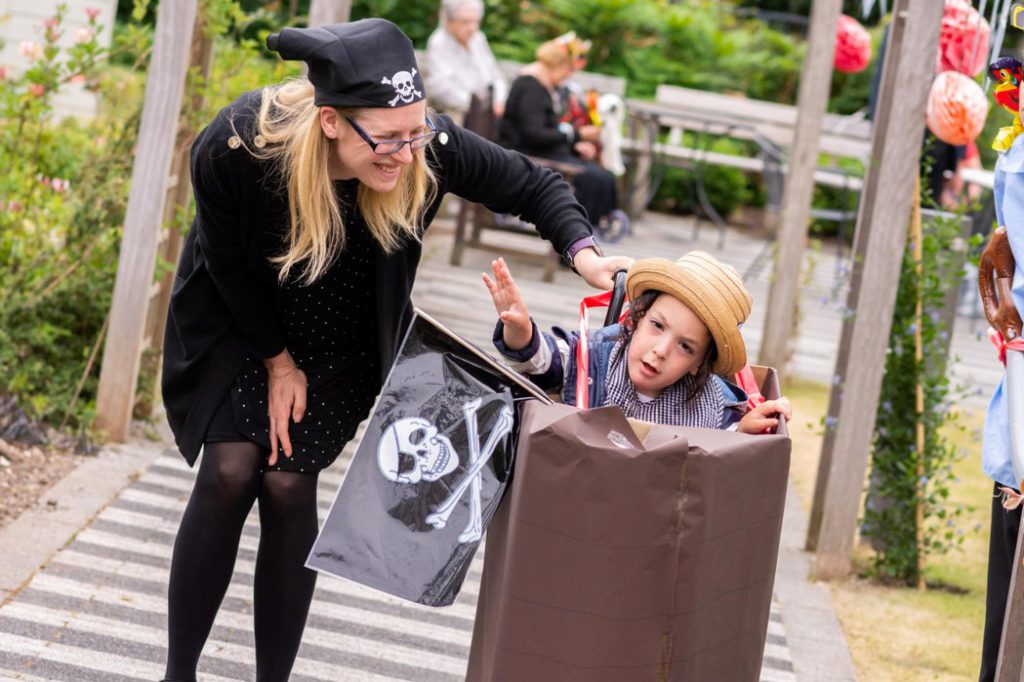 Carol Booth, Play Leader at the Children’s Centre, said “It was a fantastic afternoon. The children had so much fun, and the residents loved seeing them play, and joining in with their fun. Multigenerational activities are so important and beneficial for all, and this was a real success!” 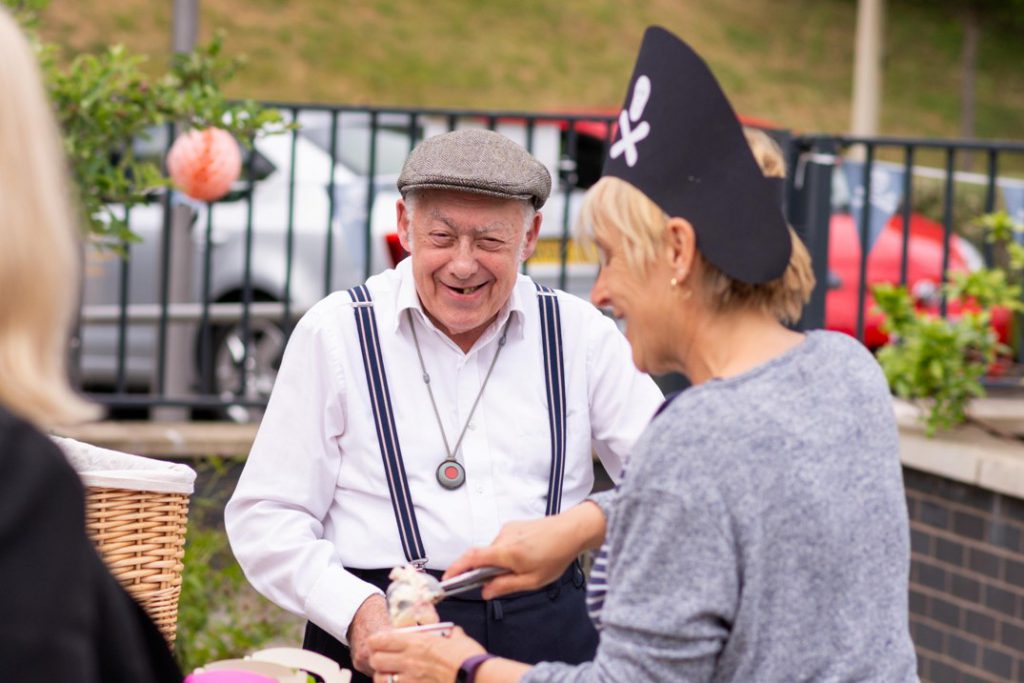 As the treasure was collected, ice cream rewards were given out to all those taking part – as well as to some who had snuck in just for the treats at the end!

There was plenty for everyone! 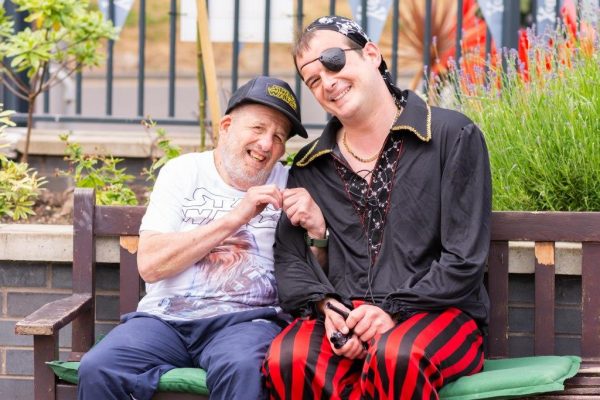 Painted treasure and ice cream rewards were the order of the day…
Read More
We have suspended our community groups for both adults and children due to Lockdown 3. Our online Male Carers & Pilates groups continue as normal. For further info, advice or support please contact advice@thefed.org.uk or 0161 772 4800.
+