A filled-to-capacity Central Café at Heathlands Village was the venue for The Fed’s inaugural Whisky & Cholent Evening on January 16th. 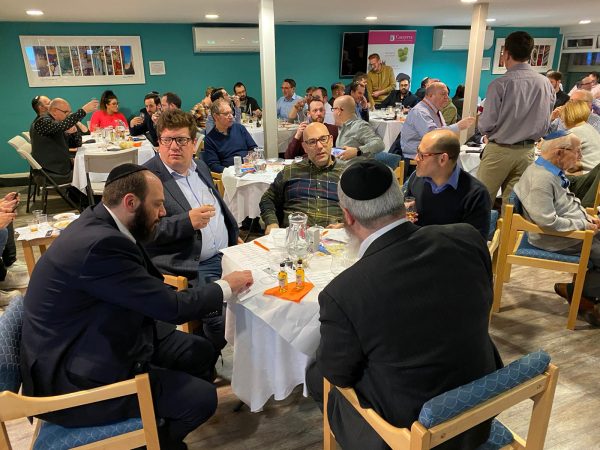 Presented by Ben Burrows, representing independent bottlers and distributors, Gordon & McPhail, the event, arranged by whisky expert Graham Burns, attracted an audience of more than 80 and raised over £3,000 towards The Fed’s essential services.

A selection of eight Gordon & McPhail single malt whiskies, coupled with five locally-sourced cholents, were on offer for tasting.

Raphi Bloom, Director of Fundraising and Marketing at The Fed, described the evening as ‘huge success’. 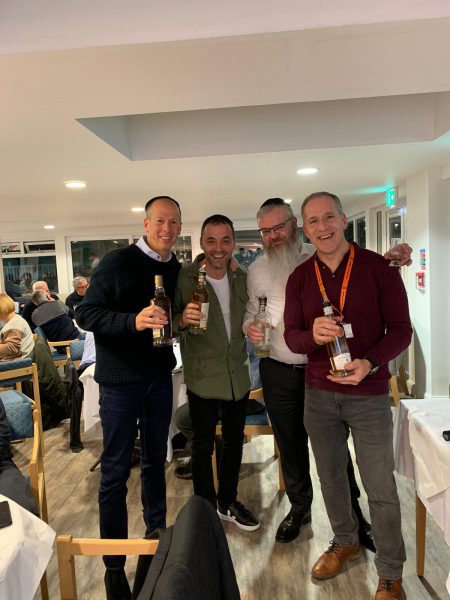 “The evening was a great opportunity to raise vital money for The Fed, and to showcase our fantastic facilities at Heathlands Village to a crowd who ranged in age from early twenties to over 100!,” he said. 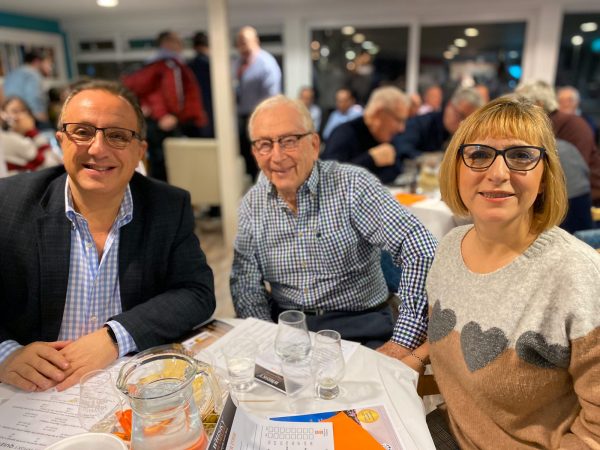 A rare, 30 year-old Miltonduff, one of only 110 bottles ever produced, was raffled and won by Ben Rose, celebrating his 33rd birthday on the night with a group of friends! 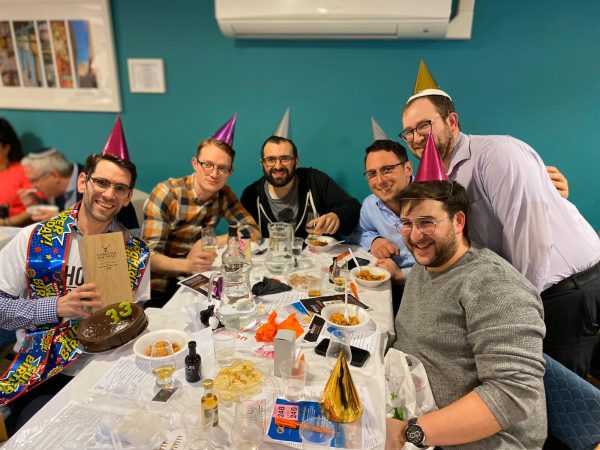 A filled-to-capacity Central Café at Heathlands Village was the venue for The…
Read More
We have suspended our community groups for both adults and children due to Lockdown 3. Our online Male Carers & Pilates groups continue as normal. For further info, advice or support please contact advice@thefed.org.uk or 0161 772 4800.
+