Daredevil Divers Soar For The Fed

A group of daredevils took to the skies last weekend in a spectacular challenge to raise money for The Fed.

The second annual Fed Skydive saw seven participants, ranging in age from 16 to 63, soar to 15,000ft before plunging back to earth strapped to their tandem skydive instructor.

Rikki Manville, 63 whose jump was the final descent of the day, raved about his experience.

“For the first 20 seconds I couldn’t breathe, but once the parachute had opened and we slowed down it was incredible – the views were unbelievable and I really enjoyed it.” 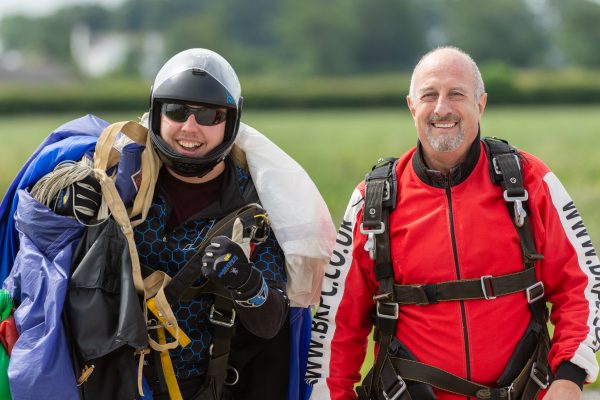 Another jumper, Ari Fletcher, 16, has a longstanding connection with The Fed.

“Ever since The Fed visited my school and asked me to participate in their yearly Caring Sunday telethon, I have the care and devotion it provides to people of all ages in our community.

I was so impressed with the enthusiasm of the staff that I wanted to become part of The Fed.  I got in touch immediately and became a volunteer. 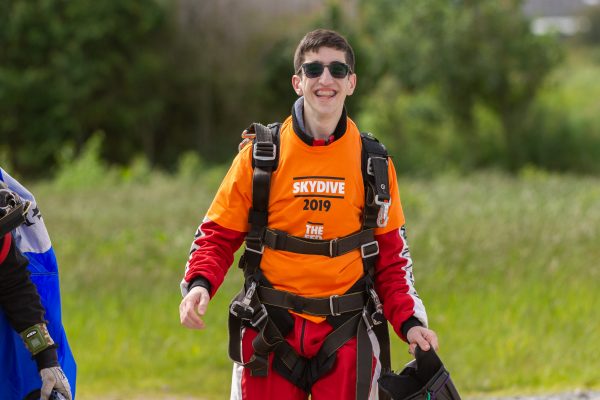 Taking part in such an exhilarating experience was the perfect way to raise money for this amazing charity.”

Organiser of the event, Zoe Herman, The Fed’s Fundraising Officer said, “The whole team has been hard at it for months raising money, and they are now on course to reach over £5,000.

The camaraderie on the day was wonderful and we were delighted everyone had such a good time – at least once they had landed!  And we’re so grateful to them and to everyone who sponsored them.

Meeting at Black Knights Parachute Centre in Lancaster early on Sunday morning, the group were cheered on by friends and family, before tucking into refreshments provided by Sasson’s Noshers Deli – with two of the owners’ sons – Shimshon and Binyomin – taking part in the skydive. 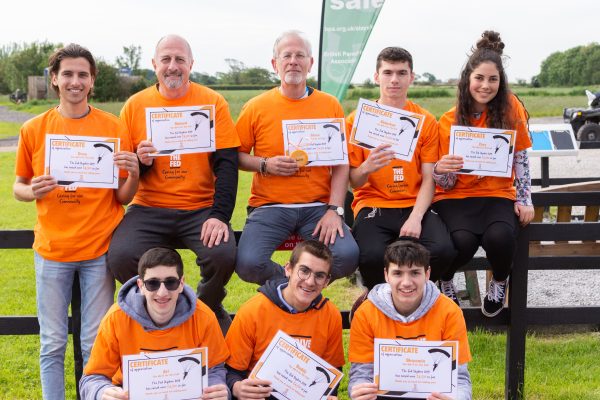 A group of daredevils took to the skies last weekend in a…
Read More
We have suspended our community groups for both adults and children due to Lockdown 3. Our online Male Carers & Pilates groups continue as normal. For further info, advice or support please contact advice@thefed.org.uk or 0161 772 4800.
+