Change At The Top for The Fed

Ahead of our AGM in November, The Fed is delighted to announce a change 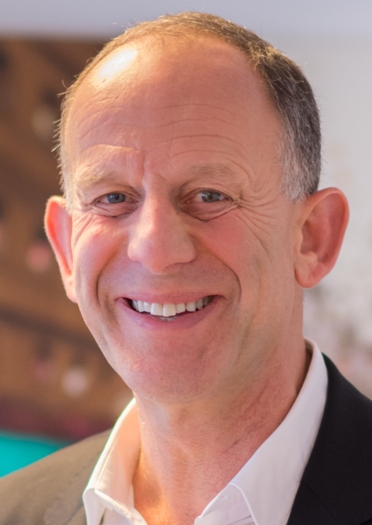 at the helm of our Board of Trustees.

Mark Adlestone OBE DL the Charity’s Chair will step down after 10 years in the role, nine of which followed the merger in 2009 between the “old Fed” and Heathlands Village.

“Mark Adlestone has been an outstanding and inspirational leader,” said The Fed CEO, Mark Cunningham, “We would like to express our heartfelt thanks to him for enabling the organisation to deliver the incredible changes we have seen over the past 10 years.”

“I am delighted at the opportunity to work even more closely with Bernie, who has been highly instrumental in the development of our services and upgrade of facilities.” 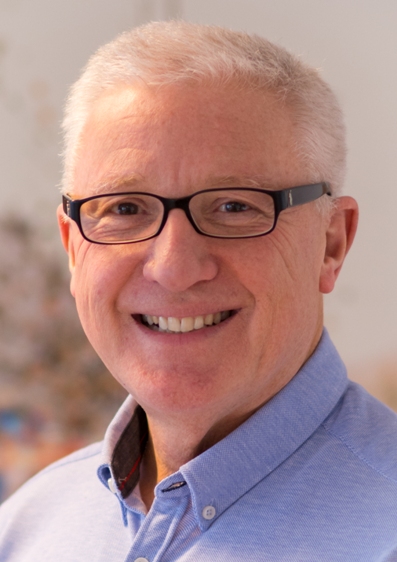 Mr Yaffe initially became a Board Member and Trustee of Heathlands Village, and then of The Fed, when the two charities merged in 2009. He has served as Treasurer from this time.

No stranger to the boardroom, Mr Yaffe spent his career with the Kellogg Company, serving latterly as Vice President of Finance and Business Development, Europe. He still chairs their UK pension fund as well as holding a number of other Non-Executive Director roles.

In addition, he is actively involved in other communal organisations, as Treasurer of both Manchester Maccabi and North West Friends of Israel. Married to Cheryl, Mr Yaffe has two daughters – Ilana and Georgina.

“I am extremely proud and honoured to have been asked to lead what is undoubtedly one of the finest care organisations in the country.

This task is made so much easier by having a wonderful supportive Board of Trustees, including Mark Adlestone who will remain as a Trustee, continuing to bring his wealth of communal experience to the table, and our superbly dedicated management, staff and volunteer body.”

Referring to future challenges, Mr Yaffe continued, “Despite everything we have achieved, we can’t rest on our laurels.

With continued uncertainty over local authority funding and rapidly changing demographics, we need to do everything we can to ensure we are adapting to meet the diverse and changing needs of our community, in an optimal and efficient manner.”

Ahead of our AGM in November, The Fed is delighted to announce…
Read More