“Being faced with recruiting such a huge number of people was incredibly daunting yet almost exactly 12 months later, we signed up volunteer number 150. And I’m especially delighted that people of all ages have been attracted to join our ranks.”

Although The Fed’s army of volunteers now numbers close to 500, Juliette stresses that recruiting more volunteers is still critical:

“Although this successful drive has given us a tremendous boost we continually need to increase our volunteer numbers. Loneliness and social isolation is a massive problem.æ We must ensure that we can respond quickly when someone picks up the phone to ask for help for the first time, or when an existing client needs increased support, or to help with running a community project such as ïMy Voice’ or our ïcoffee-stop’ social get-togethers. 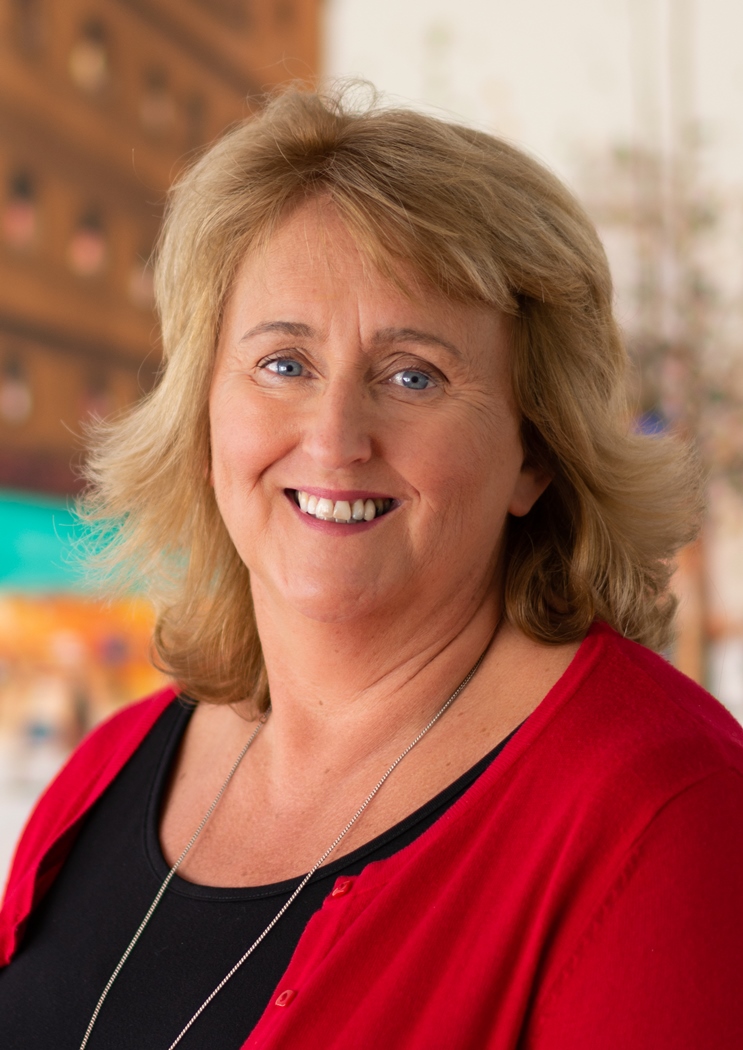 Bernie Garner, The Fed’s Director of Community Services explained, “The support offered by Juliette’s brilliant team of coordinators across the city will remain the same, with the benefit of being organised and managed out of one office alongside a range of other services run by The Fed. We will be recruiting an additional co-ordinator who will have special responsibility for the South Manchester community.

This new role will ensure our clients in Hale, Cheadle, Gatley and the whole of South Manchester remain well supported, and that we experience a smooth transition into this new exciting phase of our volunteer services.

Our South Manchester social worker, Julie Frost, is now based at Heathlands Village within the Community Advice and Support Team (CAST).”

The above number should also be used to contact The Fed’s Advice and Referral to arrange to receive volunteer support or to speak to Dalia Kaufman, Volunteer Recruitment and Training Officer team, about applying to become a Fed volunteer. 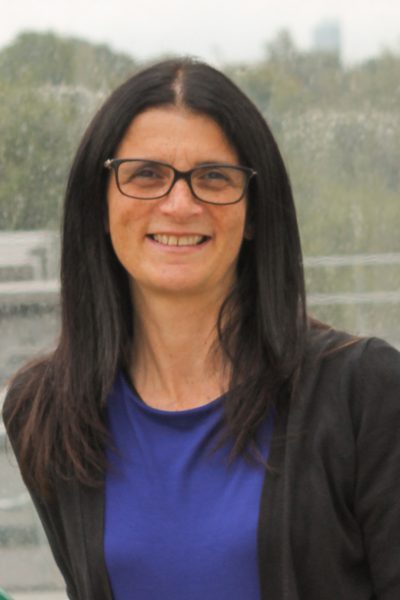 Never Too Old To Party!