The Lord Mayor of Manchester, Carl Austin-Behan, ærecently joined guests invited by The Fed andæAJR (The Association of Jewish Refugees)æto mark the official publication of the first group of books in the ïMy Voice’ project, a joint initiative celebrating the lives of Holocaust survivors and refugees. 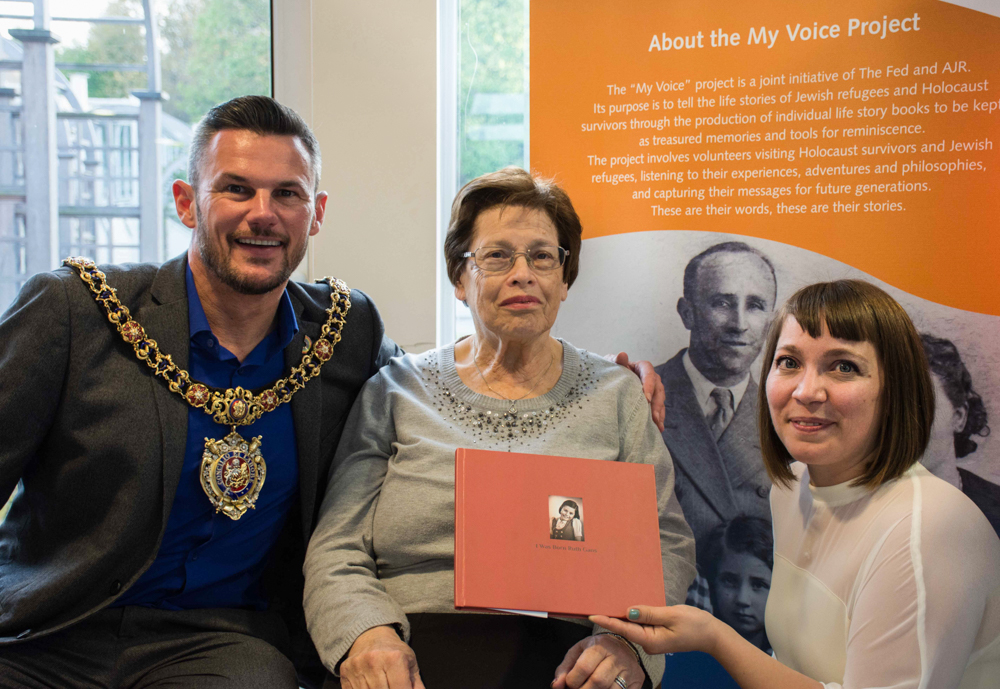 Chairman of The Fed, Mark Adlestone, OBE DL welcomed survivors, refugees, their families, volunteers and other dignitaries to The Fed’sæCentral Caf in Heathlands Village, Prestwich to celebrate the project and honour the stories of those who participated.

ïMy Voice’ encourages survivors and refugees to document their history, both pre- and post-Holocaust, in individual life story books, charting the lives they built for themselves after having escaped or survived Nazi persecution.

The process is coordinated by Hila Kaye with the integral assistance of community volunteers who take on various rolesæas transcribers, photographers, editors, befrienders and book designers.

All involved have commented on the positive benefits of an empowering and rewarding experience and the end result – being able to gift the books to those taking part and their children. 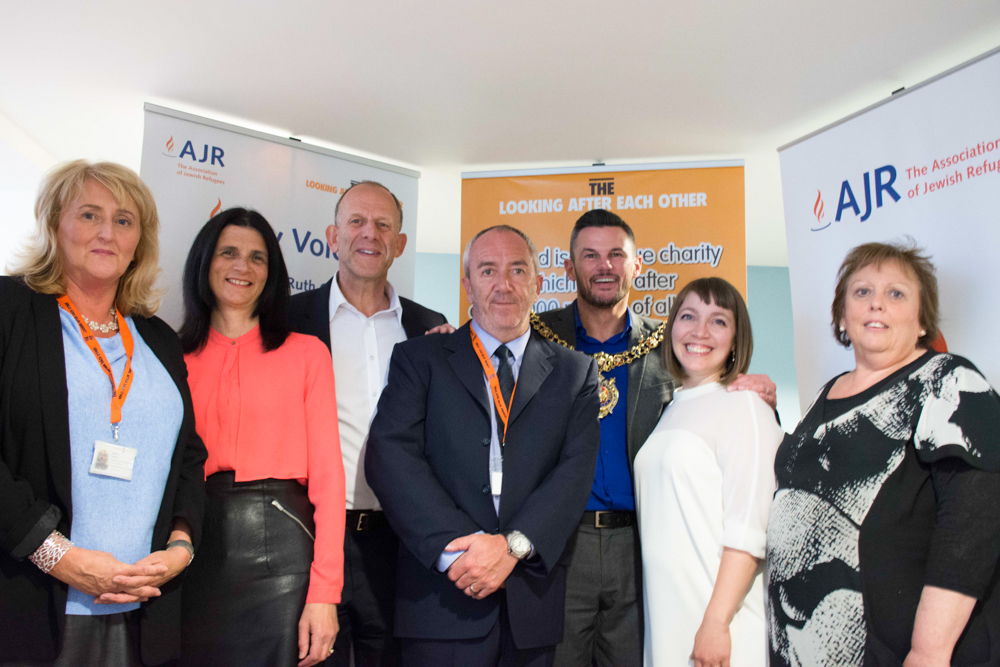 “We have created both a treasured memory of Jewish life from a different world but also developed an educational resource. æ

This will help future generations study and learn about an era that has profound lessons for how we live today, and indeed one whose messages have eternal contemporary relevance. 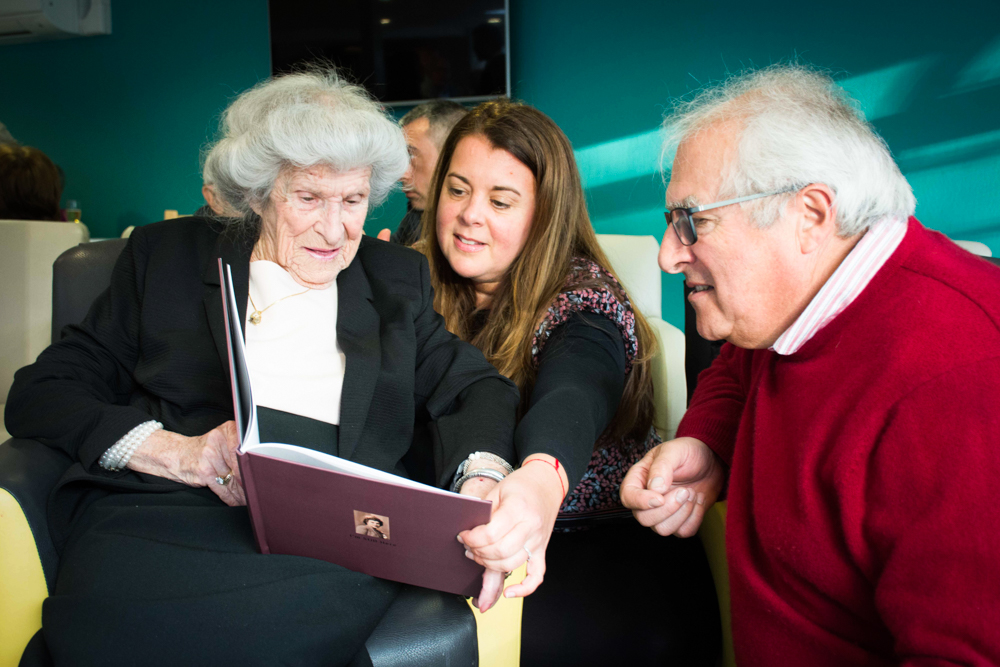 Above all else, the books are the words – literally the voice – of the person whose life story has been so eloquently captured.”

“Time is of the essence. It is critically important to capture these stories and document them for eternity.

We know there are more survivors and refugees out there who would benefit from giving voice to their stories. We would love to hear from them.” 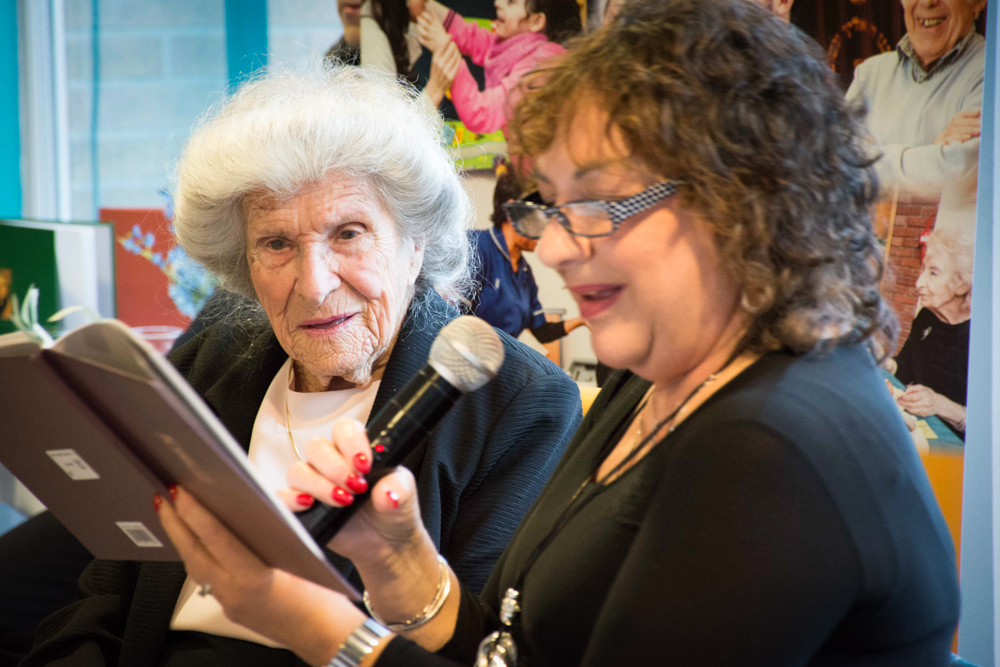 Finally, the Lord Mayor saluted the immense courage and dignity of the participants and stressed the need for more Holocaust education for future generations, before leading the audience in a toast to the survivors, the refugees and the entire project.

The project will be expanding to Greater Manchester, and include other communities – Leeds and London. If you would like to share your story please email Hila Kaye at hila.k@thefed.org.uk or call her on 0161 772 4800. 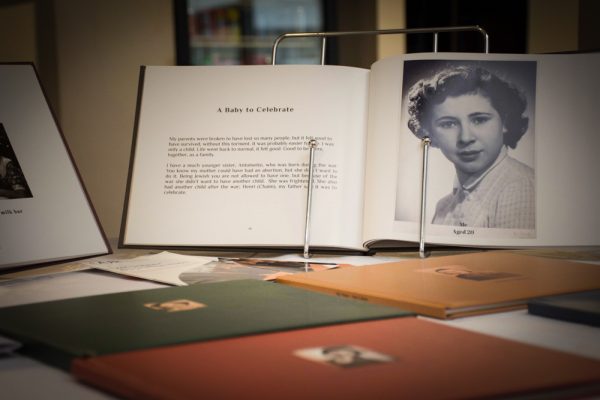