Heathlands Residents Are Cycling Around The World With Motiview!

Heathlands Village residents have been cycling down country lanes and pedalling through the streets of Paris as they partner Norwegian company, Motitech, in piloting a new exercise aid. æThe innovative cycling project aims to improve well-being, sleep, mobility and muscle-strength in older people.

It encourages increased physical activity and uses sound and images on screen to create a lifelike experience.

Residents are trialling three Motitech bikes from August until October, and staff have already noted a significant impact. 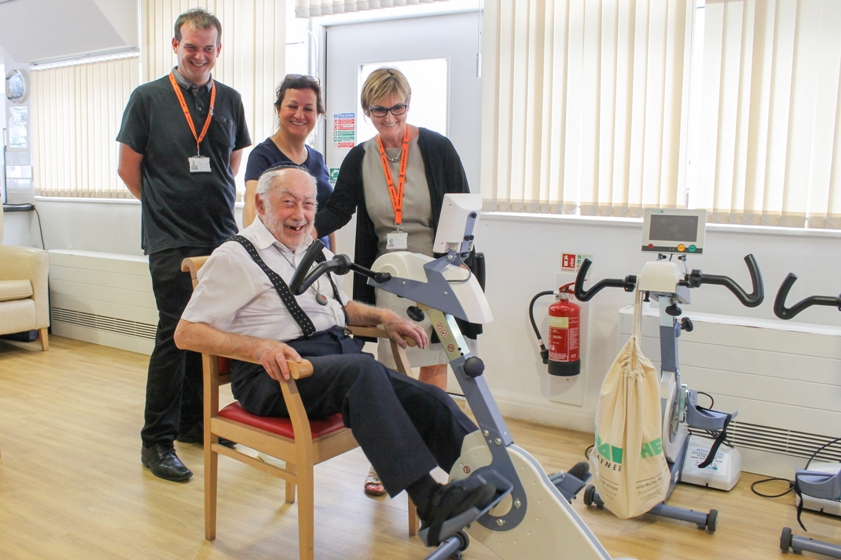 “It has been nothing short of mind-blowing,” said Jennifer Berger, Deputy Manager, of the Prestwich home’s Activity Centre. “To see residents of 100 years and older cycling for 30 minutes, smiling and singing – it’s absolutely astonishing.”

The bikes produce detailed reports of the rides undertaken and the extent of an individual’s own exertions. “The results have been nothing short of remarkable”, adds Jennifer. “For a lot of our residents, over 90% of the pedalling has been their own physical work, rather than the bikes carrying them along.”

Maurice Peppi, who is 101, cycled almost five kilometres in one session, with 94% of the distance covered by his own efforts; Joan Jahoda, at 92, cycled over 9 kilometres.

Residents who have difficulty walking can also enjoy the benefits of the scheme from their own chairs as the bikes can be wheeled over to them. 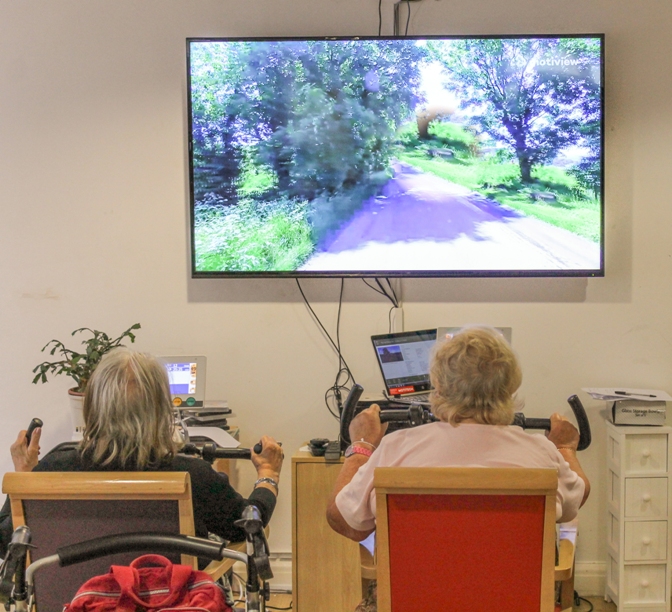 “In under a week, the 34 residents who have taken part have cycled a collective 140km, which is over 21 hours of cycling, “continued Jennifer.

Barbara Woolfstein’s father Milton Jeffries is another resident who has taken part.

“My father had a session on one of the bikes and had an amazing time cycling through the countryside. He was completely engaged in the activity, and his mental alertness was the best we’ve seen for ages. Not only that, but my mum got so much pleasure from seeing his enjoyment – it’s something she hasn’t witnessed for a long time.”

The Fed’s Director of Clinical Services, Karen Johnson, met Motitech Director Stian Lavik at a Care England conference in London earlier this year. After a conversation, they realised the project was a good fit for The Fed. 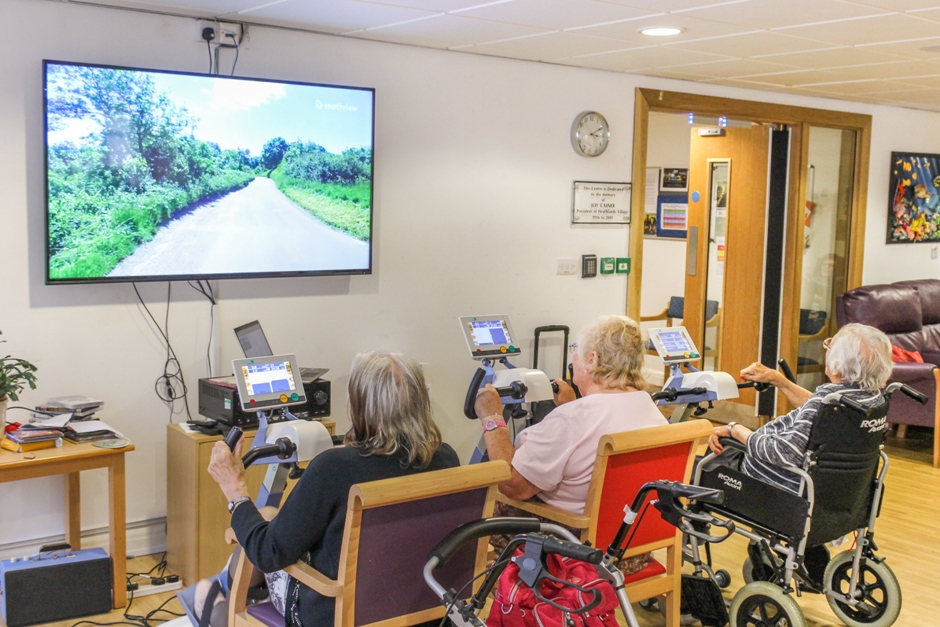 For one resident, the scheme has been lifechanging. “A lady came to us last week and said ïyou have done what the doctors couldn’t. My legs are stronger and more stable than they have been for years,'” said Jennifer.

The pilot scheme ends in October. Management at the home are so impressed with the benefits of the scheme to the physical and mental health of residents that, subject to successfully sourcing funding, they want to acquire them permanently. Each bike costs £4,230, with a yearly license of £2,000 for one or more bikes. 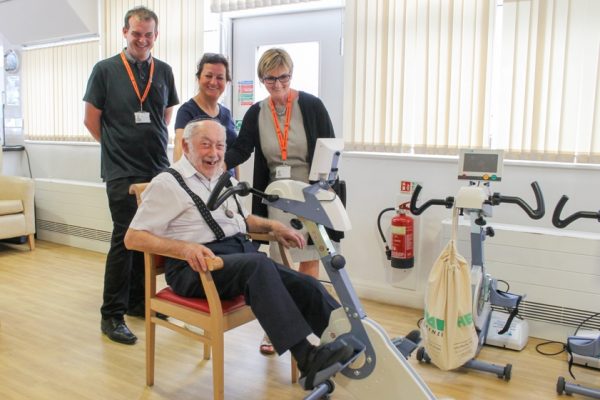