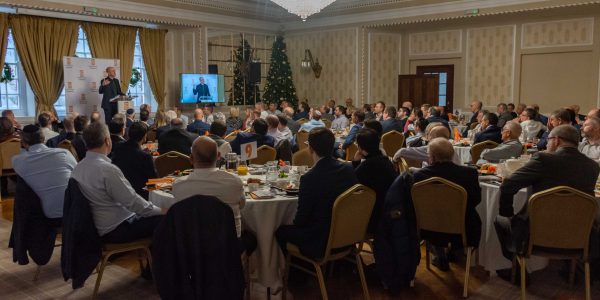 The event, held at Manchester Hall, raised £25,000 for The Fed’s Community Services.

Shai spoke of growing up thinking that winning was very much about winning against someone, but how at Virgin Atlantic he has learnt a very different take – ‘winning for something, for our people, and our customers’. 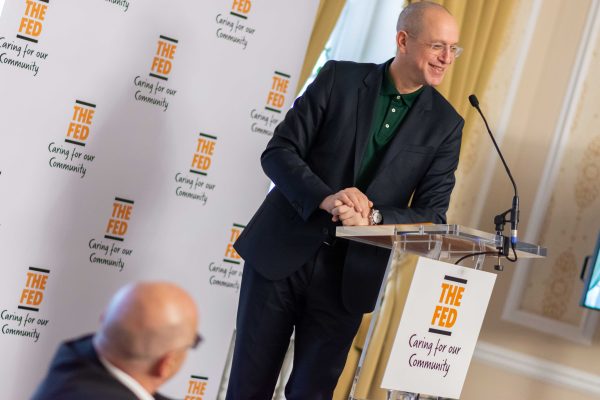 He emphasised the importance of Manchester to the carrier, which drew up its ‘Win in Manchester’ plan three years ago to provide services to the local community.

They saw huge opportunities – with 20 million passengers connecting through Manchester airport – and invested £100m into operations in the city.

In what Shai described as “…a zero-sum game,” they were the winners – and ended up repatriating over 6,500 stranded passengers who were affected by the downfall of Thomas Cook in September. 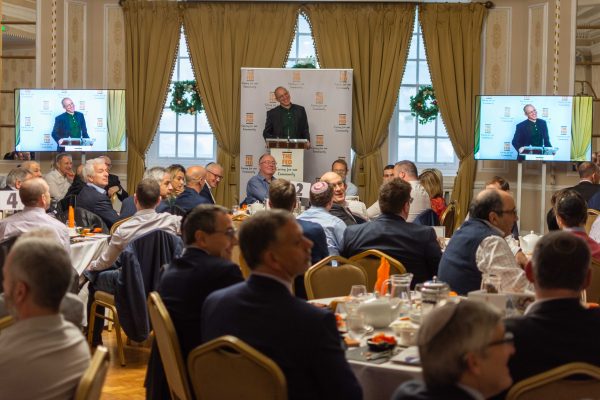 Shai captivated his audience, sharing tales of his career history, the loneliness of being a CEO and not having a peer group within the company, the challenges of the international aviation market and his number one responsibility – the daunting task of keeping the 35 Virgin planes which are in the sky every minute of the day time, safe and secure.

Bernie Yaffe, the Fed’s Chair of Trustees, welcomed the breakfast gathering before handing over to Fed volunteer Howard Sternberg. 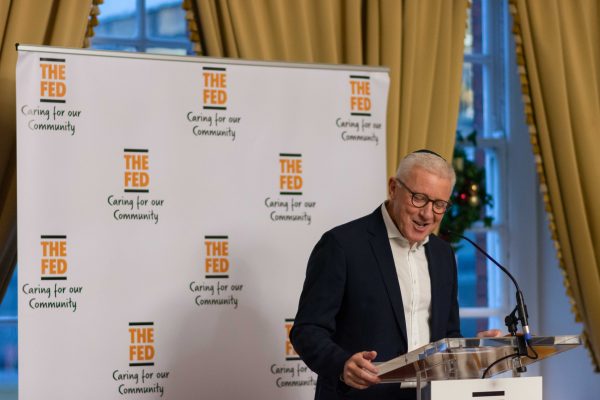 Howard provided a frank and emotional first-hand insight into the difference that The Fed makes to the lives of the most vulnerable people in our community.

David Mintz, Chair of the Business Breakfast Committee, stressed the importance of The Fed’s work and made the appeal, and Committee member, Jonathan Craft, welcomed Shai. 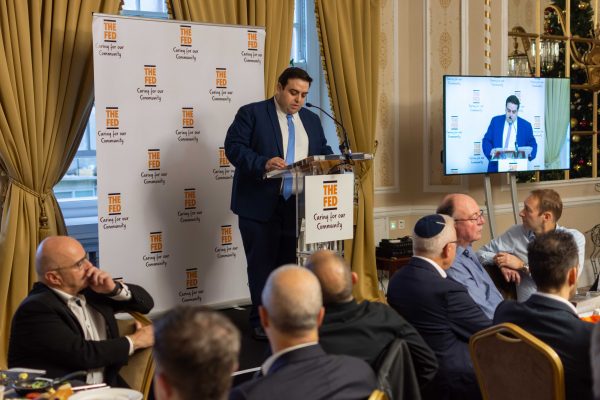 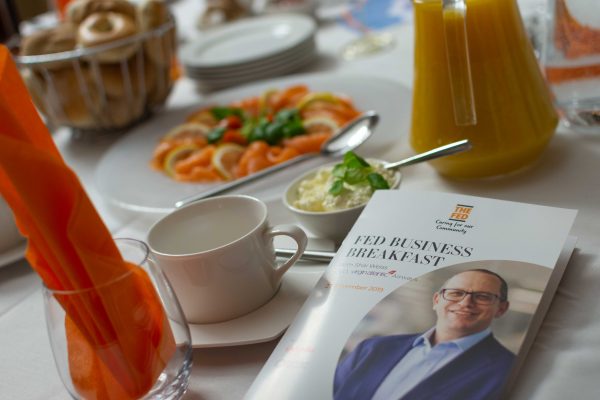