An extraordinary four-day ‘Yam L’Yam’ trek through the Israeli landscape came to a thrilling close, as 16 Mancunian ladies reached the shores of the Kinneret in temperatures of 40-degrees on 19th September.

Pushing themselves to their limits, the group – accompanied throughout by the charity’s Fundraising and Marketing Director, Raphi Bloom – succeeded in raising in excess of £60,000 for The Fed.

Leaving together from Manchester airport on 15th September, their mammoth endeavour began at 5am from the Mediterranean shoreline, where each member of the group picked up a stone to carry with them and place by the Kinneret, at the very end of the trek. 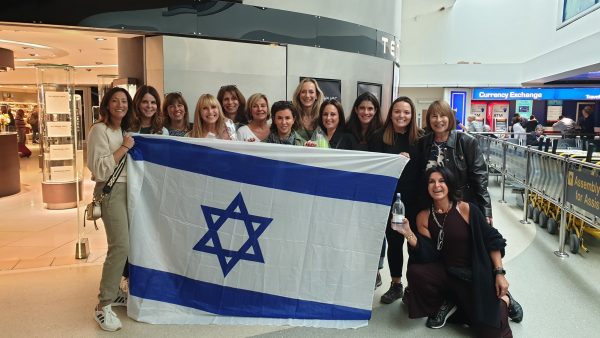 “None of us quite knew what to expect when we set off,” said Raphi.” I think it’s fair to say we each learned something new about ourselves during the trip and pushed ourselves further than we could have imagined.”

He continued, “Forcing themselves up steep inclines, traversing river beds, and at times marching in near-darkness, the group forged a deep bond as they helped each other to overcome numerous challenges along the way. 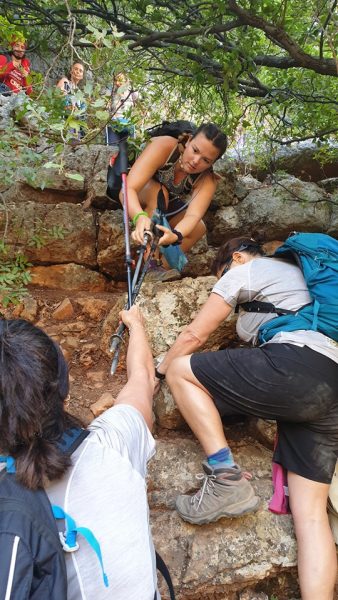 Echoing Raphi was participant, Barbara Cohen who recalled: “Never in my wildest dreams did I envisage what was in store for us when I signed up for the Trek4TheFed! The love and support we gave each other was incredible – and I will never forget the experience!”

The trip was not without its challenges, as Raphi explained:  “On the final day the temperature hit 43 degrees and the park rangers closed part of the trail, meaning we had to cut out a portion of the route. It was disappointing, but safety is absolutely paramount.”

“Despite the elements dealing us a bad hand, we walked more than 80km across some very harsh terrain in brutal conditions – especially the final 10km push to the Kinneret.  Nothing can detract from the incredible effort that these women put in for The Fed!”

“Together with their very generous supporters, they have raised a staggering amount of money for our vital Community Services. Each and every one of them is simply amazing!”

Among the many highlights, the group posed for a picture at the summit of Mount Meron, overlooking the Lebanese and Syrian borders. Here they unfurled a large Israeli flag, together with a banner proudly proclaiming their support for The Fed. 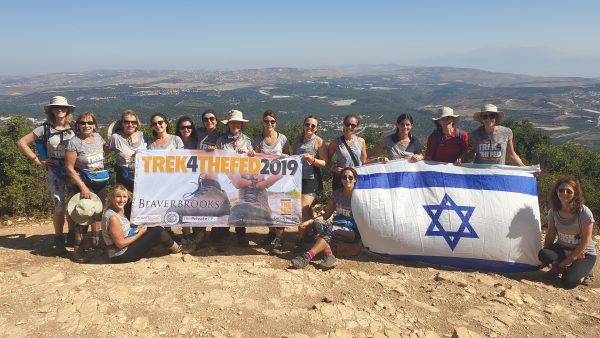 Summing up the wonderful experience of all the trekkers, Michelle Levine added: “I absolutely loved every second of it! I’m so happy we were able to bring in so much support for The Fed and I’d do it all again tomorrow!” 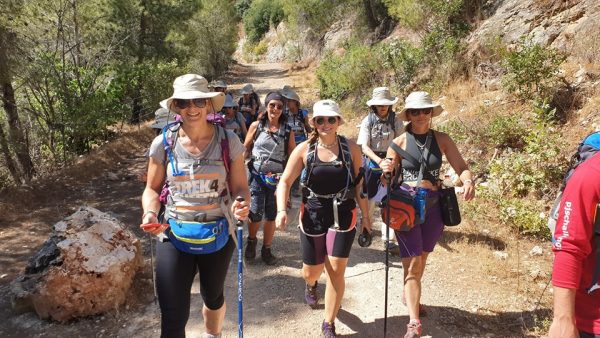 New Director for The Fed!