Jake Toughs It Out for The Fed!

Twenty-three year old Jake Lewis could have chosen a more relaxing way of raising much-needed cash for The Fed, but the brave Golders 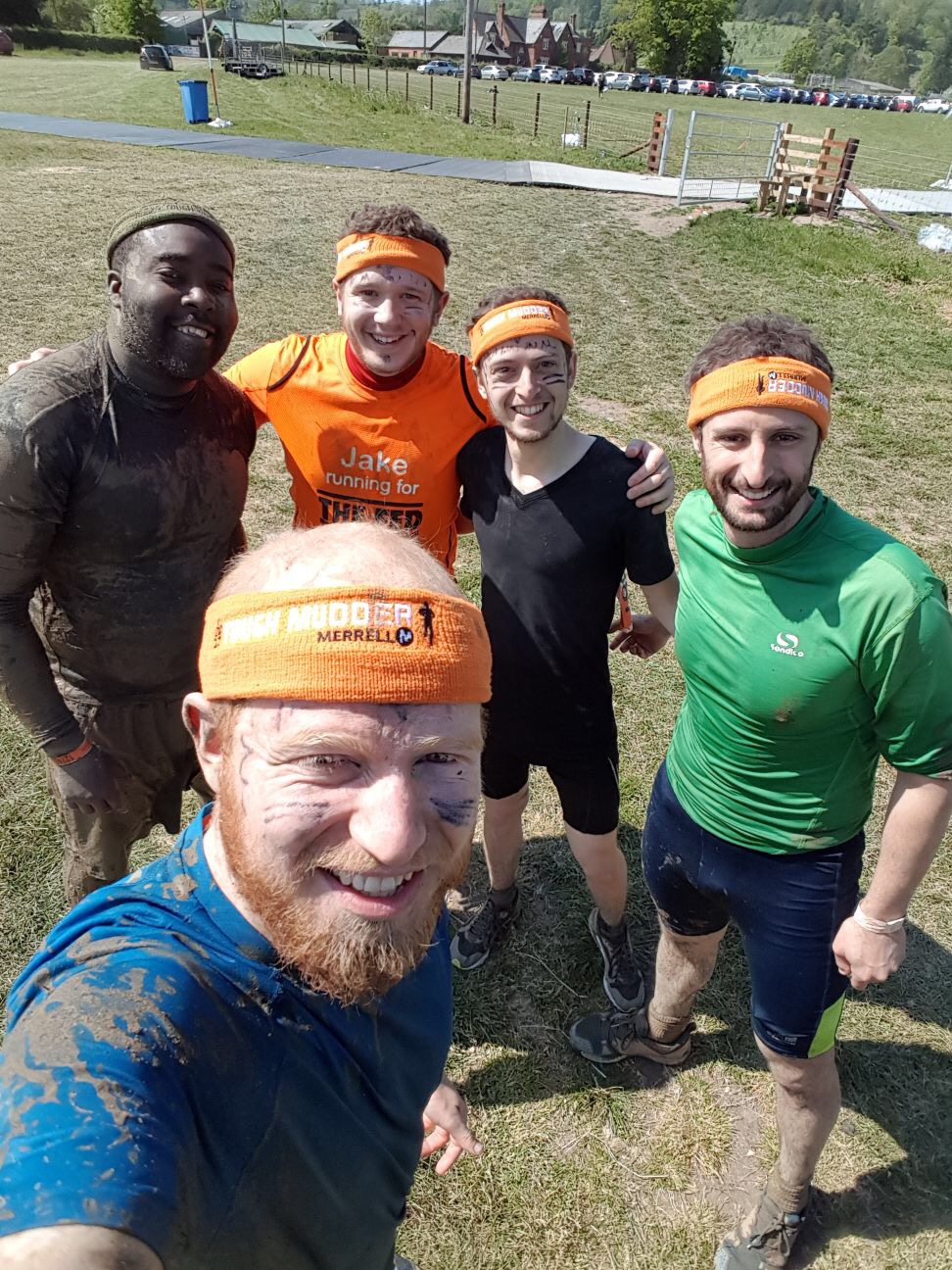 Green native bypassed most traditional fundraising pursuitsæwhen he signed up for a Tough Mudder in May.

In his own words, Jake describes a Tough Mudder as a “ten-mile extreme obstacle course in the countryside. Apart from being a great challenge, it’s also a chance for camaraderie as thousands of people come together and help each other to finish the course.”

Undeterred by the challengesæthat lay ahead of him, Jake threw himself into theætaskæwith glee! “I have friends who have done it, and it seemed like a fun opportunity to raise money for charity with some colleagues from work.”

Jake’s connections to The Fed do not only lie with his charitable efforts, however. “My future mother-in-law is the Marketing Manager and I have had the pleasure of hearing all about the great work that The Fed does – it seemed like a fantastic cause to do it for.

I’d love to say I put myself on a strict exercise regime, but that wasn’t the case – something I regretted during the course!”

Tough Mudders have become very popular in the last few years, with thousands of peopleæbattling their way to glory to raiseæmoney for a variety of charities and organisations. Over the course of the day, there were many different teams taking part, with people from incredibly varied backgrounds.

“A very memorable moment was a seeing an amputee – who had lost a leg – hauling others over a fence, and only moving on when all the others had crossed. It was class!”

Exhausted, but no worse for wear, Jake definitely enjoyed his day out, as he told us – “It’s definitely one of the best things I’ve ever done. There were some interesting moments with the ice bath and electroshock stage, but I had a great time.

I would recommend Tough Mudder to anyone, but definitely train for it! I’m so happy I could raise money for The Fed, and I’m buzzing for next year!” 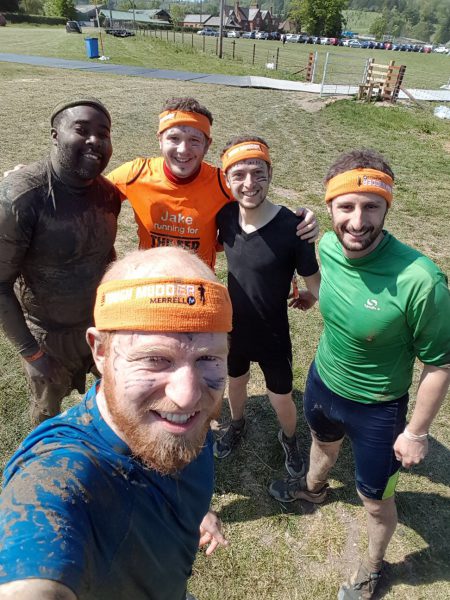